SARANAC LAKE – Nori’s Village Market plans to move to the corner of Church and Woodruff streets and expand.

Andy Keal, president of the local health food store and deli, said he’s under contract to buy the Upstate Vinyl and Graphics building at 39 Woodruff St. and the neighboring G.O. Automotive car repair shop at 138 Church St. If everything goes as planned, Keal said Nori’s will move this spring from its current location, off of Main Street behind Sears.

“Essentially, we were working with Paolo (Magro, who owns the Sears building) on a lease, and we chose to go another direction instead,” Keal said. “Our lease is up in the middle of May. The plan is to move into the Vinyl Graphics building first.”

Nori’s Village Market in Saranac Lake plans to move from its current location off of Main Street to the site of Upstate Vinyl Graphics and G.O. Automotive, seen here this morning, at the corner of Church and Woodruff streets.
(Enterprise photo — Chris Knight)

Plans for the project will be presented at Tuesday’s village Planning Board meeting, scheduled for 7 p.m. in the village offices on the second floor of the Harriestown Town Hall.

The pending move comes just a few months after Nori’s celebrated its 25th year in the village. Originally located in the Masonic building (currently home to Jreck Subs) on Broadway, Lenore “Nori” Wright started the business in 1989 as a small retailer of natural foods. Amy Kohanski bought it in 1994 and ran it by herself until 2000, when Lori-Dodge Cushman became partners with Kohanski and they moved Nori’s to its current location.

In 2006, Keal became partners with Kohanski and Dodge-Cushman. The three operated the business together and expanded and renovated it in 2007. In 2012, Kohanski left to start a new yoga and nutrition business, Stepping Stones: Pathways to Peace. Dodge-Cushman moved on this past October, and Keal recently welcomed a new parter, Ashley Tempo, who’s worked for Nori’s for the past five years, the last three as manager of its deli.

Keal said he’s excited about the next big change, the pending move of the business. He said he’s been busy trying to line up contractors for a series of renovations that will need to take place before Nori’s can set up shop in its new site.

Over time, Keal said he hopes to renovate the G.O. Automotive site and expand the business into that building. Both buildings would see upgrades to their facades and landscaping would be added to the properties, Keal said. He said he’s still working on a parking plan that meets village code, but Nori’s customers would be able to park around the buildings.

The new location will create opportunities to expand services, Keal said. Nori’s dining area, which currently has just three tables, will double in size. Keal said he’s looking into selling craft beer, although he noted there’s a lot of “application hurdles” with the state to get the necessary permits.

One big change will actually take place before the move. Nori’s deli, which has been strictly vegetarian, is expanding to offer selected meat items. In a recent email to his customers that outlined some of the changes at Nori’s, Keal said the business has received an increased number of requests for “high quality, humanely raised meat.”

“This past summer we experimented with a number of meat options at the Farmers Market and it was met with great success,” Keal wrote. “Our foray into local, ‘clean’ and cruelty-free meats will begin within the next week.”

Nori’s currently has 16 employees. Keal said the market usually has a staff or 18 or 19, half of whom are full time and the other half part time, but it recently lost a couple employees who’ve left the area or have gone on to do other things.

“We expect to add new services, increase business and therefore add employees as we grow,” he said. “It’s going to be a lot like moving into a house. After you live there for sometime, you begin to see how you want to change things to accommodate your needs, which is how Nori’s has always grown.” 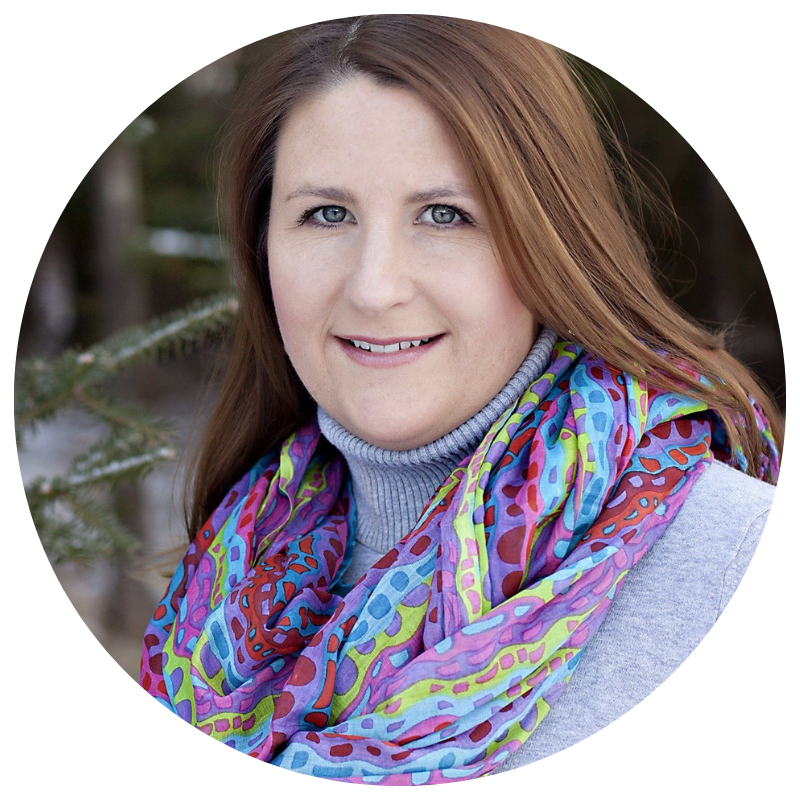